How To Become A Great Asker And Say No To Rejection 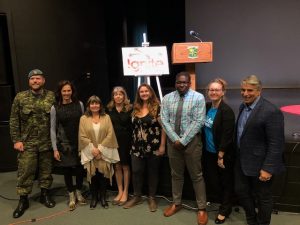 The art of asking questions is in your tone of voice, your body language and your remarks. The science is found in how you construct your question.

There are two kinds of asking – asking God/source energy/universe/infinite intelligence – whatever you want to call it.

And then there is asking on another plane – asking other people by making human requests, e.g., can you give me five dollars for a cup of coffee? will you publish my book?

If you have trouble asking people, this can get in the way of you being successful.

Why are some people afraid to ask? For some it can be uncomfortable, they don’t want to appear needy, foolish, are afraid of rejection and hearing the word no.

Her 5 principles come from Jack Canfield’s book The Success Principles – How to Get from Where you Are to Where you want to Be:

Some will, some won’t, so what, someone’s waiting. Someone will give you a yes. So when you hear the word no… I want you to say “NEXT!” 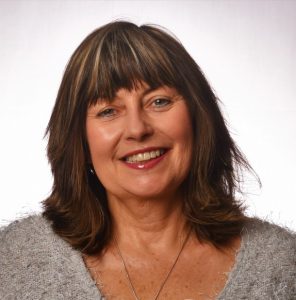